If you accept this notice, your choice will be saved and the page will refresh.

I have 2 QNAP NAS devices. One NAS is using RTRR to save its files on the other NAS.

I am using Hybrid Backup Sync (HBS) to perform a backup from one NAS to the other. Both devices are in my local network connected by a 1Gbit/s connection. 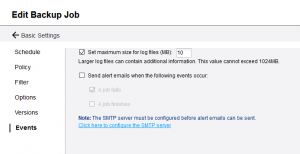 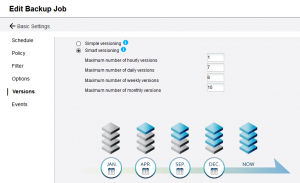 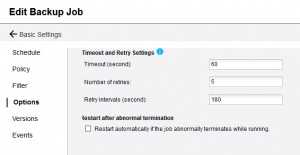 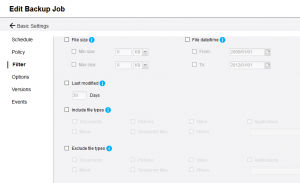 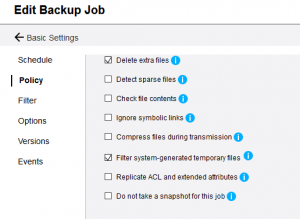 During the runtime of a backup, a „rm“ (remove) command is started on the source NAS and tries to delete a folder called „.VersionRecycle“ (~1TB). This took 3 hours in my case.

Both devices show that the backup job finished successfully, the NAS is ready to start the next backup job because no background task is shown.

If a second backup jobs starts an hour later the „rm“ command still deletes files in the .VersionRecycle folder while the new backup job recreates the same folder.

If I wait for 3 hours before starting a new backup job the folder is deleted completely.

The RTRR job intends to delete (old) files but the target NAS only moves them into the @Recycle folder. This is total nonsense (my point of view). The files from the backup should be deleted (according to my options which I set in the RTRR job) and not just moved into another folder. It means that the space used by these files is still occupied. But that’s not the point: In the network options there is a cleanup job for the @Recycle folder which runs every day:

It is not even possible to let the cleanup job run fewer than once a day (only by manipulating the crontab but not sure if it’s overwritten by QTS).

The .VersionRecycle folder is created and deleted with each backup cycle. It has at least the size of the source files which should be backed up.

Putting all this together I would assume that 90% of the load created by my TS-231P is absolutely useless.

To get rid of the power_clean issue, you can just disable the @Recycle folder: 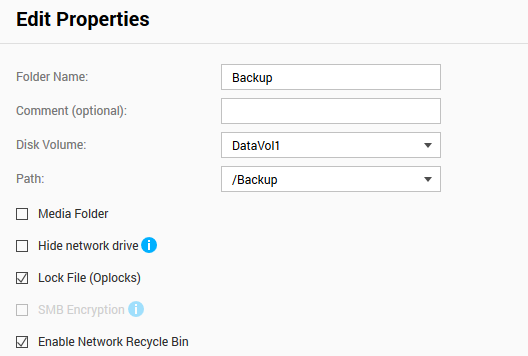 I am not sure which role this folder plays, QNAP staff told me that this folder is needed to get the versioning correct.

If 2 processes are accessing the same folder this looks for me that this may screw up the correct version history and may corrupt the backup. I could not yet verify it because it is likely that the versions are affected and not the latest files. The versions do not exist anymore on the source NAS, a comparison is not possible (or not that easy).

The „rm“ command runs for 3h and puts the CPU (~50%) and the HDDs under stress. I would consider this as useless power consumption.

I will switch to different backup software, even if there is no corruption on my files this behavior is not good practice.

2 supporters had a look on this issue and told me that this is intended behavior. Even if the delta backup contains 0 files (because nothing has changed between the last backup) the runtime of the rm command takes 3h.